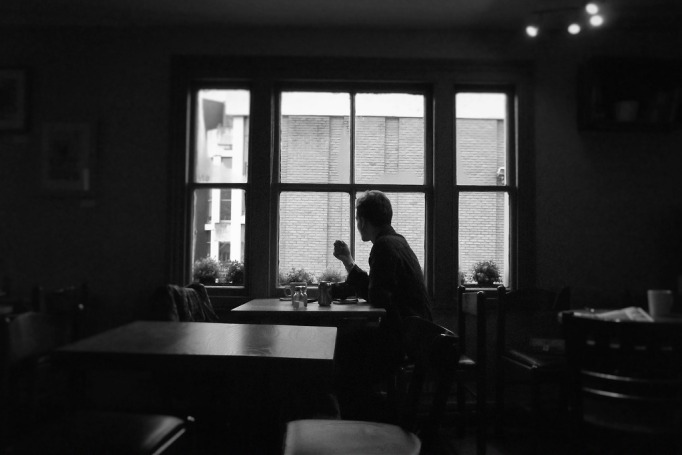 When all I can say is repeat what’s been said

It’s hard to believe that the words in my head

Are anything worthy to write or be read

Perhaps I should focus on running, instead.

For who reads newspapers half a day old?

Surely my paper and life’s work will fold.

What could be better than hitting the road?

Making the stories I’d once been reporting

The future, the past, and the present distorting

What would mom say if she saw me resorting

To running and laughing and shameless cavorting?

As it turns five and of course I head home

The sky is an ominous gray monochrome.

I wonder which parent gave the chromosome

That gives me the hesitant instinct to roam. 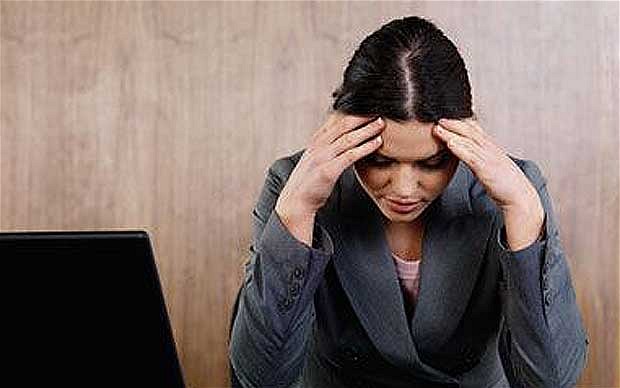 As Marley walked through the parking garage someone locked their car with a beep that made her jump and pin her purse tighter against her ribs. She bounced in her step to hide her nerves. There were footsteps behind her, brisker and longer than hers so she sped up. She could see a man’s reflection in the glass door. He was handsome and searching his suit pockets with fervor.

Marley held the first door open for him. It was the polite thing to do.

“Thank you,” the man said, smiling directly at her.

“Yeah,” Marley replied under her breath. And then the second door, God. She quickened her step, swung it open.

Marley didn’t say anything this time, just shrugged under her purse strap. Now the stairs. She hustled up one flight and turned left, thankfully he turned right. She sighed and slowed her pace, let her shoulders down.

Coffee, light roast. Perfect. A bagel, no, someone’s waiting at the toaster…a corn muffin is fine. She paid for her handfuls of Styrofoam and headed down the hallway to the right, to the office.

The man appeared from the office. He smiled, but they were too far away from each other to say hello, so Marley looked under her arm and into her purse. Her hands were shackled by her breakfast and shook the restraints. Closer, closer.

“Good morning,” he said as he passed her, but a moment too late. Marley turned her head and muttered a syllable in reply, quiet enough that he likely didn’t even hear her. She glanced in a reflective window as she passed it. Her shirt, flowing and far too bright. Her shoes, too cute for her big feet. Her hair was messed and there was a zit on her cheek that wasn’t visible in the dark glass but was red and unsightly in a mirror. Marley could hear her heart beat in her forehead and tinnitus singing in her sinuses.

Ah, her desk, her little cubicle. She thanked the powers that be that her cubicle walls were the tall kind. No one could see her unless they happened to walk behind her. A secret square in the middle of the office. She sipped her coffee. What an eventful morning. Hopefully the rest of the day wouldn’t be so—

The phone rang. Marley flinched, spilling her coffee. It’s one of those days, then.